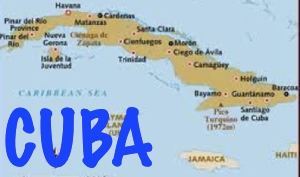 Notes: Based on minimum of 15 participants

SPECIAL NOTE — These fares are both guestimates (based on the current rates) and subject to change,  We will not know the cost of the airfares to Cuba in May 2011 until February. The times of the flights are also subject to change but will likely be similar to what they are now.

Application forms can be sent via email. If you need an application, please contact Wanda, Debra or Jason:

Medical Doctor and Humanitarian
View all posts by MDyson →
This entry was posted in Cuba Trip and tagged Cuba Trip 2011. Bookmark the permalink.